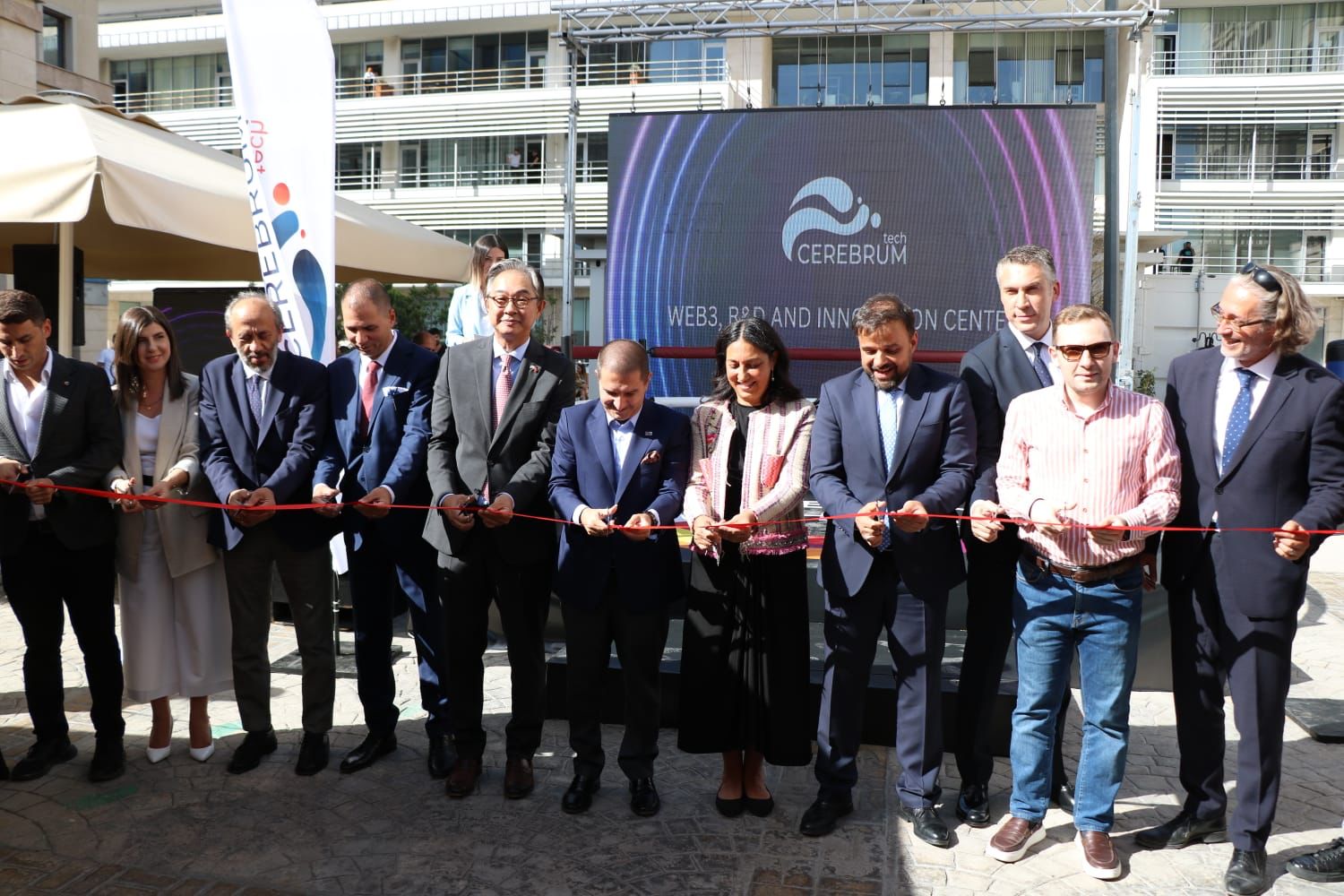 “We believe in the potential of youth”
Pointing out that it is meaningful to open the R&D center simultaneously with an international competition, Erkul added, “As Cerebrum Tech, we believe in the potential of youth. Every idea here is very valuable to us. We believe that young people should have access to opportunities to implement their ideas. For this reason, we became the main sponsor of the GITR event. Some of the most valuable ideas will represent our country globally. Together we will contribute to the future of humanity”. After visiting the new center, the guests experienced Ceremeet, the communication and productivity platform of Cerebrum Tech, which can be customized in line with the needs of institutions and individuals in the metaverse. Avatars specially created for them were also presented to the invitees.
Eight teams competed in the real ring
In addition to Erdem Erkul, Ali Taha Koç and Faruk İnaltekin, Bilkent University TTO Director Atilla Hakan Özdemir, ArkSigner Co-founder Özlem Kahraman, Limatek System General Manager Canan Okutanoğlu and KOSGEB Department Head Mehmet Görkem Gürbüz are in the jury’s seat of Get in The Ring. Eight teams competed in Ankara round. According to the format of the competition, the teams went to a real ring and talked about their projects. The domestic company Wisersense, which produces hardware and software for end-to-end Industry 4.0-based machine health monitoring systems to control the increasing maintenance and energy costs, became the winning team.

What is Get in The Ring (GITR)?
Get in The Ring (GITR), an international competition, is organized by the Netherlands-based foundation founded in 2012 with the same name. In the competition, which is held in more than 130 countries, entrepreneurs try to attract the attention of both the audience and the jury, while trying to give better answers than their opponent by getting into a real ring. Within the scope of this concept, the entrepreneur who first participated in the Get in the Ring organized in his own country and was selected first, represents his country in the Global Final competition held in a different country every year and meets with rival entrepreneurs in the ring. In addition, winners meet new startups from around the world and are promoted to Get in The Ring’s global network of investors and partners.